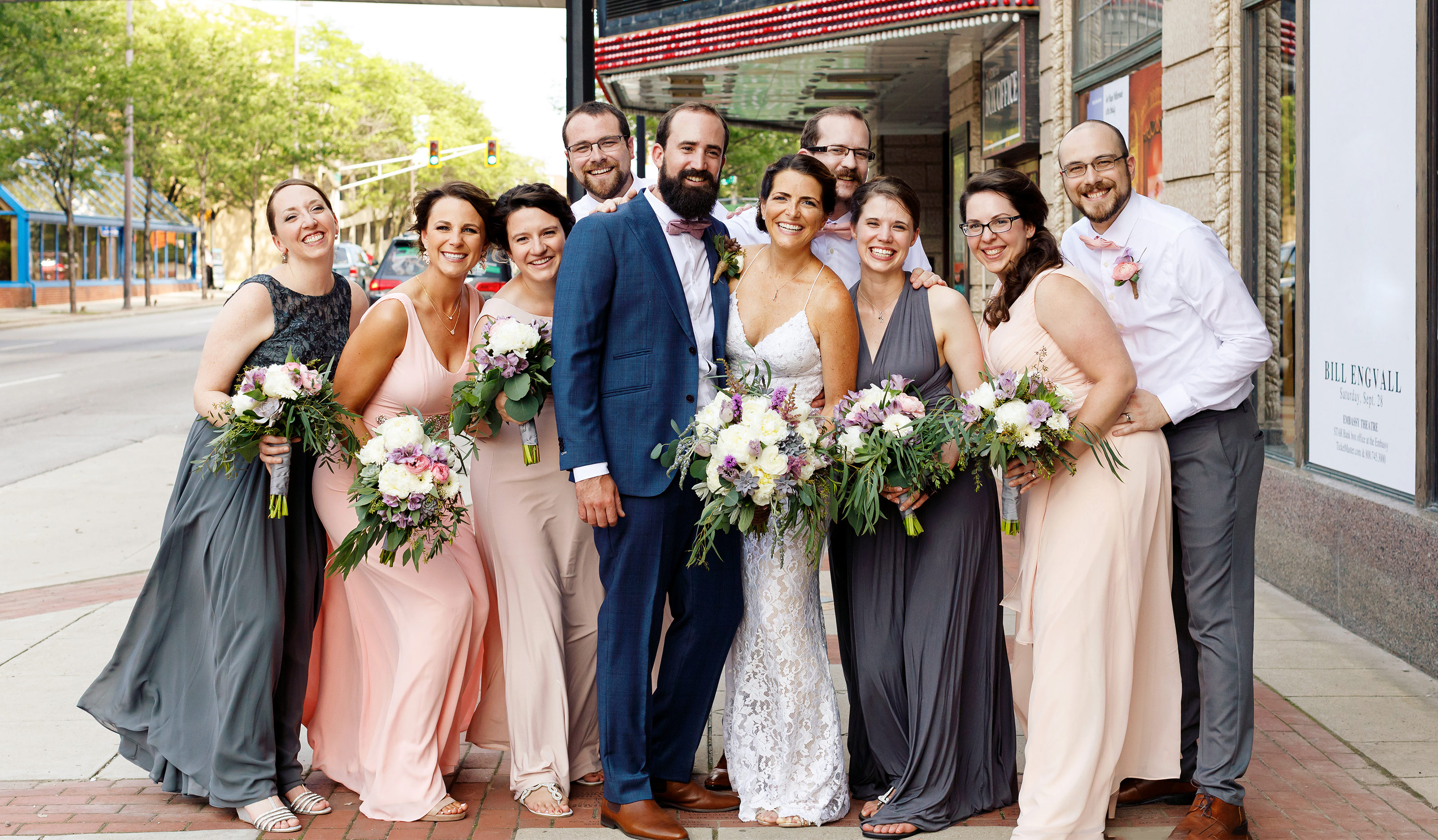 Ohhhhhh how I adore Katie’s freckles! 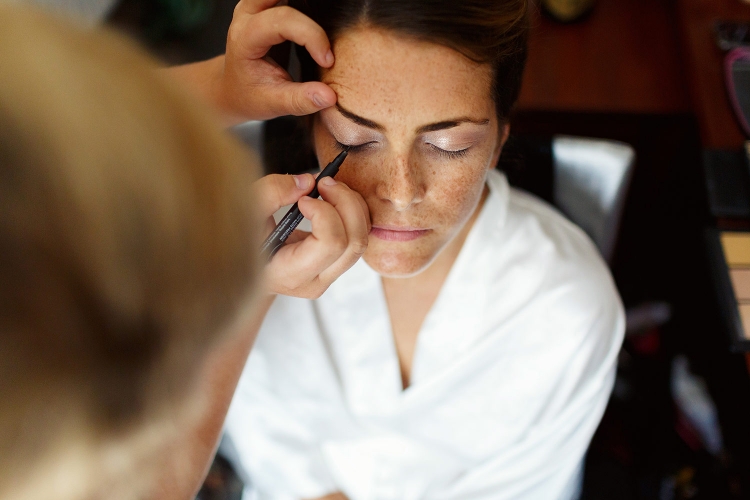 Elliot is from Australia and just moved to the United States recently. His family all flew in for the occasion. Below, his brother and dad are helping him with his suit. 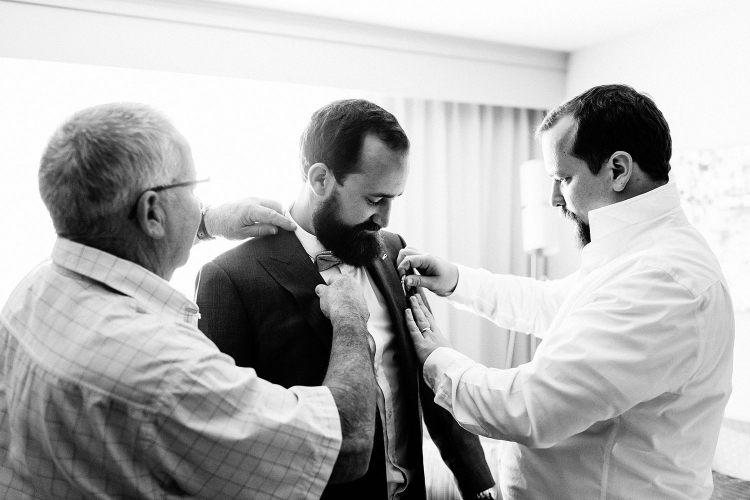 Elliot had been working for months on writing Katie a book of their story. He had originally planned to have it professionally binded; but you know… moving 10,000 miles across the Pacific took a bit of his time and energy leading up to their wedding. I’d never seen a gift like this before and I’ve gotta tell you, it may be my favorite ever. That was the moment I knew I would love Elliot (and I hadn’t even met him yet!). 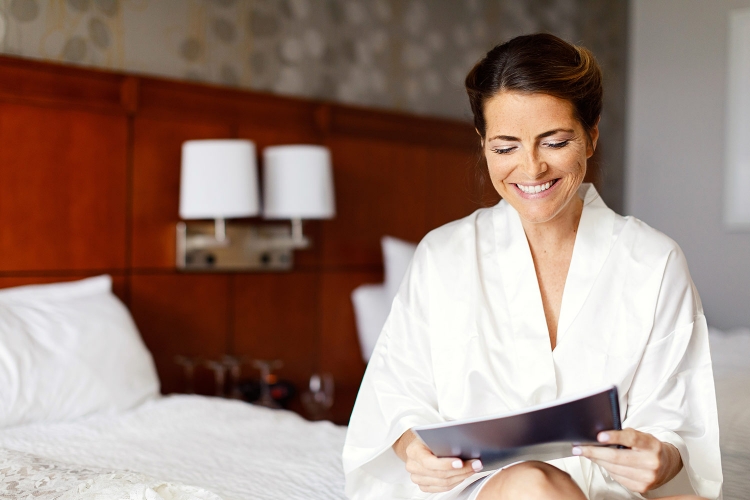 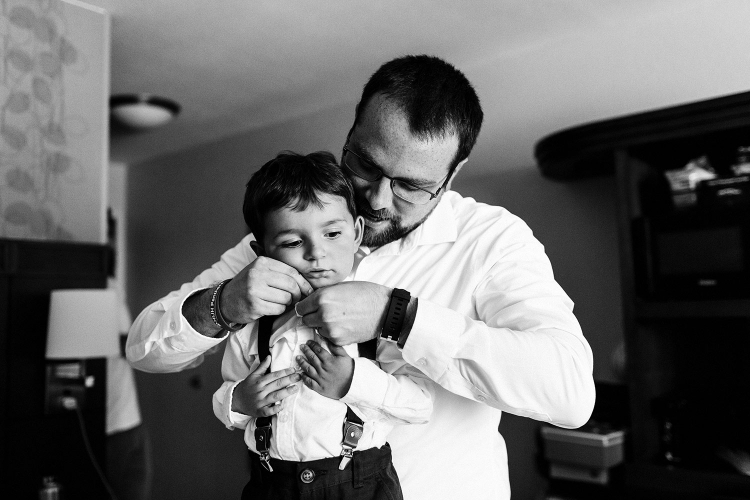 First look. These two had already married in Australia in 2018. They wanted to hold another wedding in Katie’s hometown so she could celebrate with her family stateside. She wore the same dress both times. The only difference was the addition of the veil. 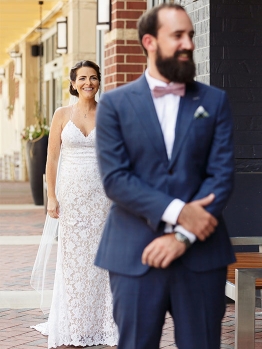 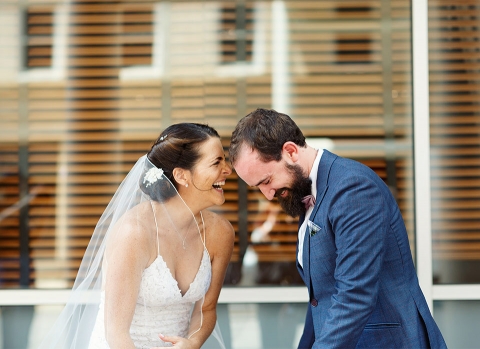 These two have such genuine smiles all of the time! 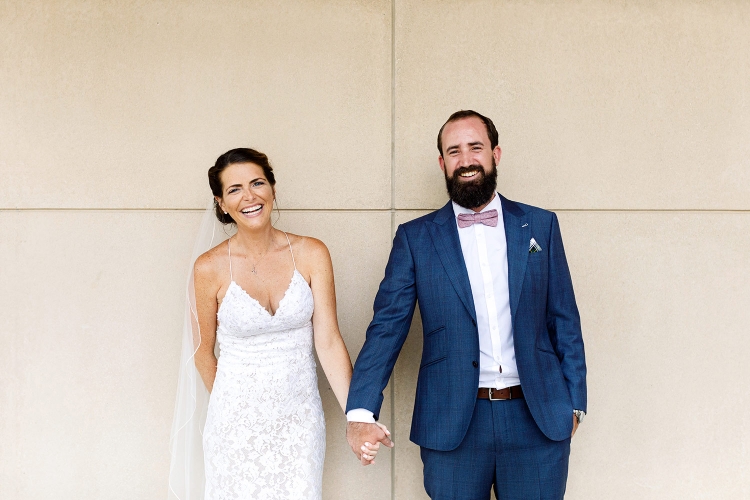 GUYS! It was RECORD LEVEL HEAT that day! We’re talking 103° heat index. WHAAAAA??!?! Needless to say all of these portraits, both bride/groom and wedding party were taken in record timing! 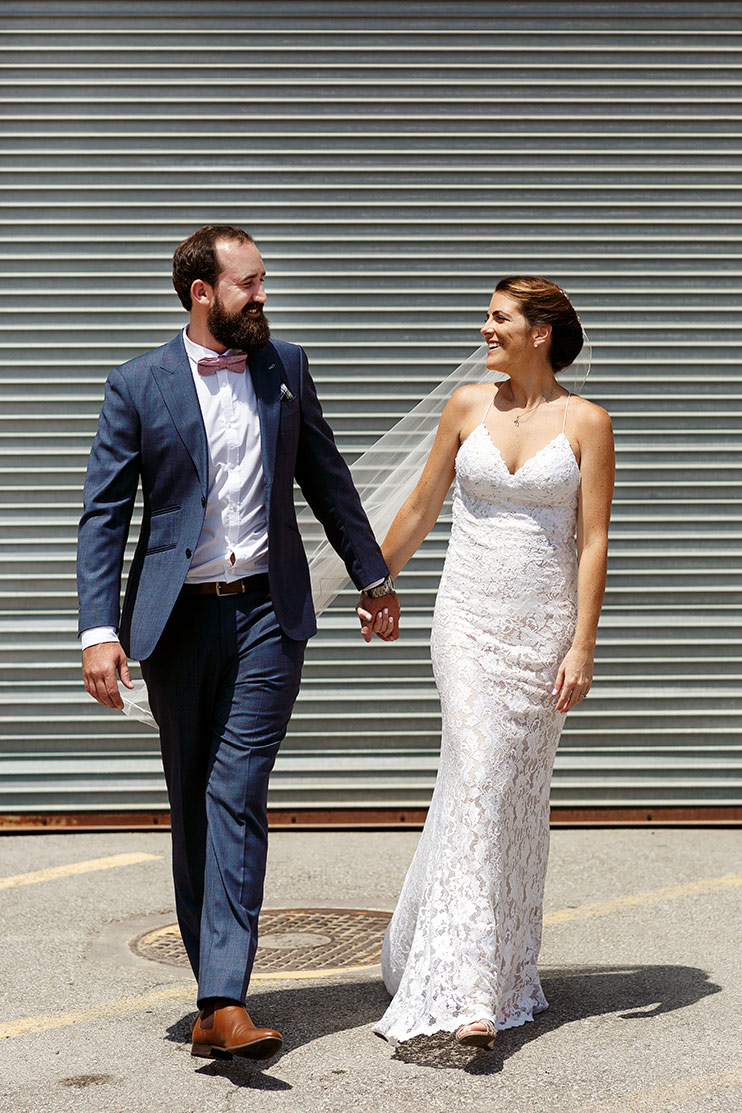 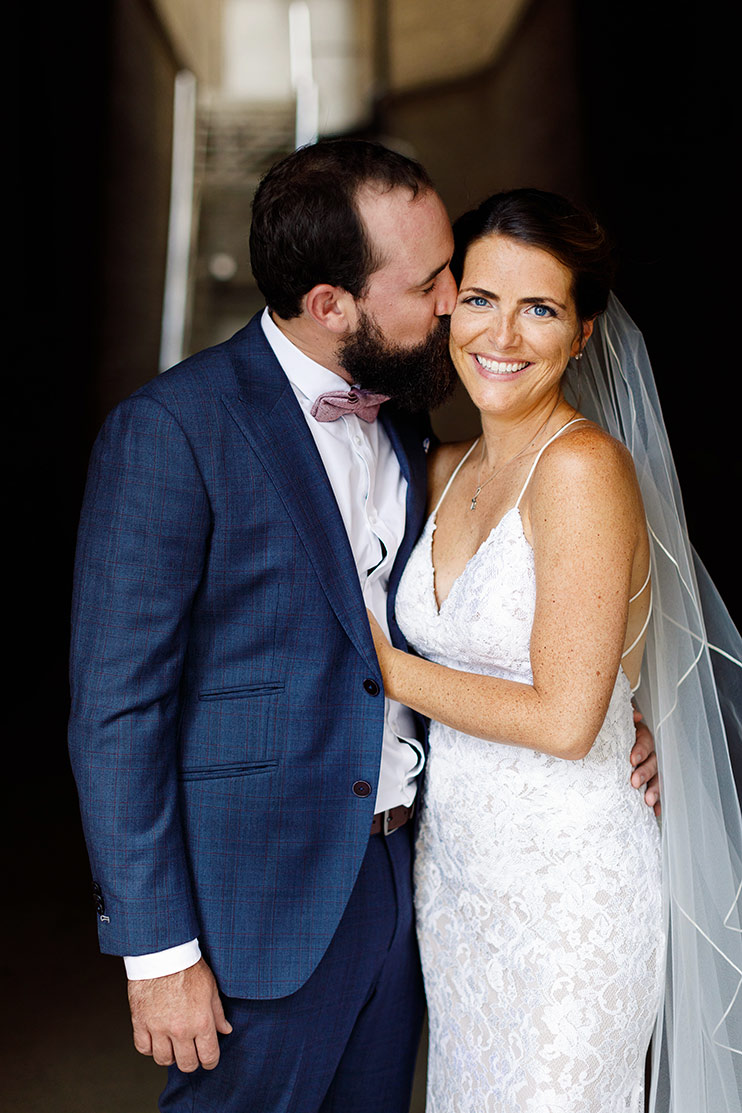 Close
"This photo could be in a magazine ad!!! Wowza!"
– my friend, Jenny

I actually started my professional photography career in Ft Wayne. In 2005, two years after I married my then husband Mike; we moved across the state from Terre Haute, Indiana and into his parents’ basement in Ft Wayne. We moved there because I was hating my current life as a graphic designer and knew I needed change.  He was a private pilot at the nearby local airport while I built my photography business (Bobbi Studio) from the basement.  We only lived there for 6 months before my business had become successful enough to move out and to a small apartment on the south side of Indianapolis (and changed this biz name to Photography by Bobbi) while Mike started working for the Greenwood Airport as a private pilot instructor.

Allllll of that to say that I’ll never forget the first fancy wedding I ever booked was at The Embassy in downtown Ft Wayne. It was then I knew that I had made it in the world of wedding photography. 🙂 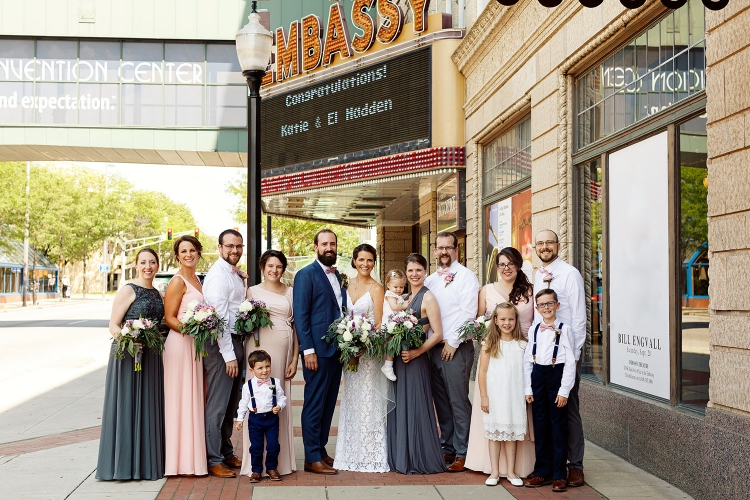 See that window on the right in the photo above? We had the cutest audience as we shot these! 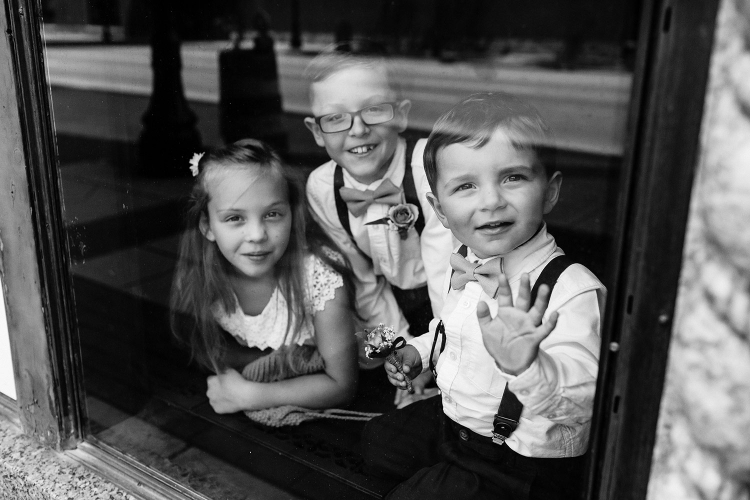 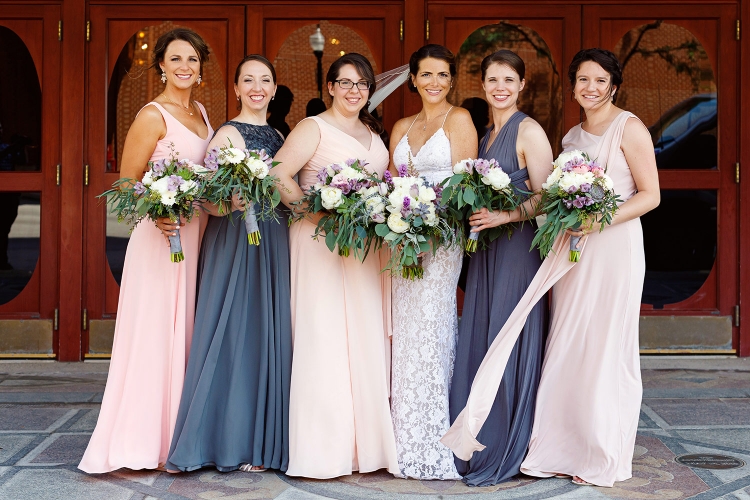 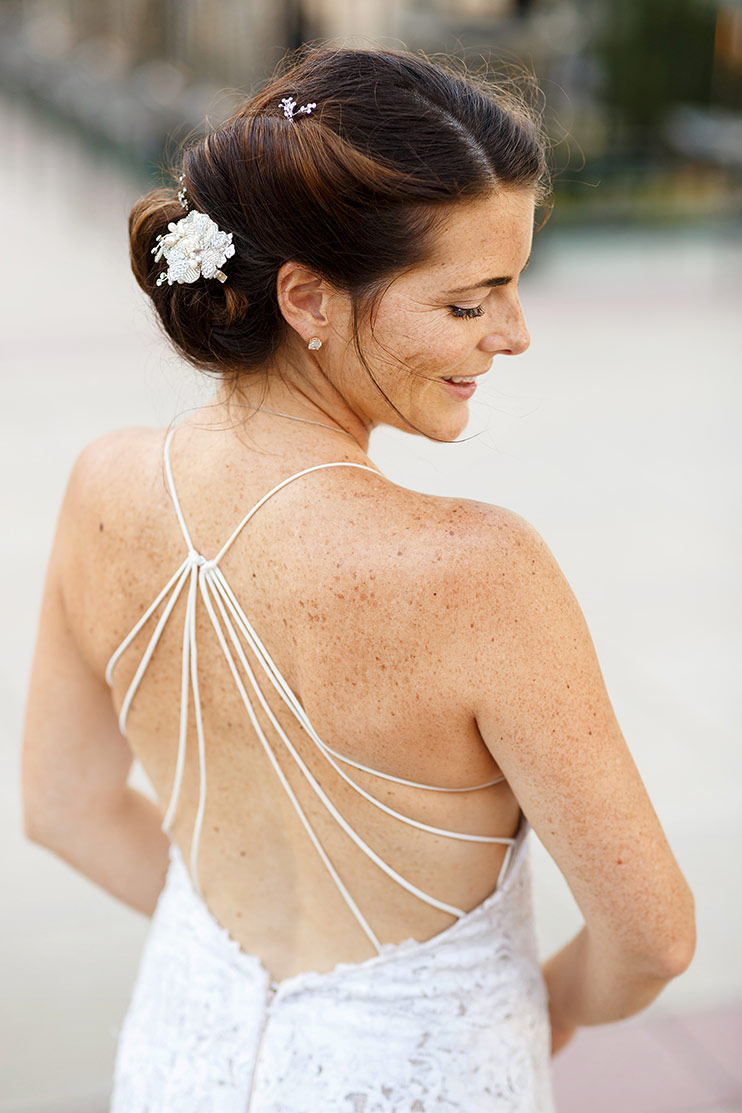 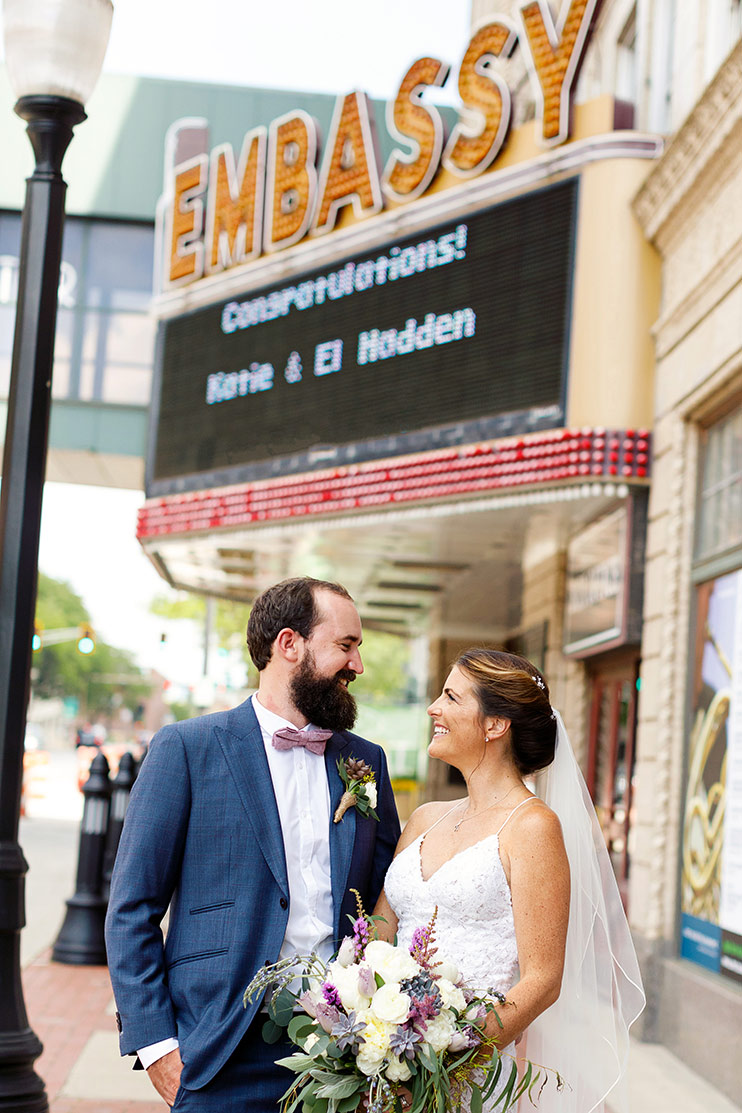 Riiiight before walking down the aisle with dad. 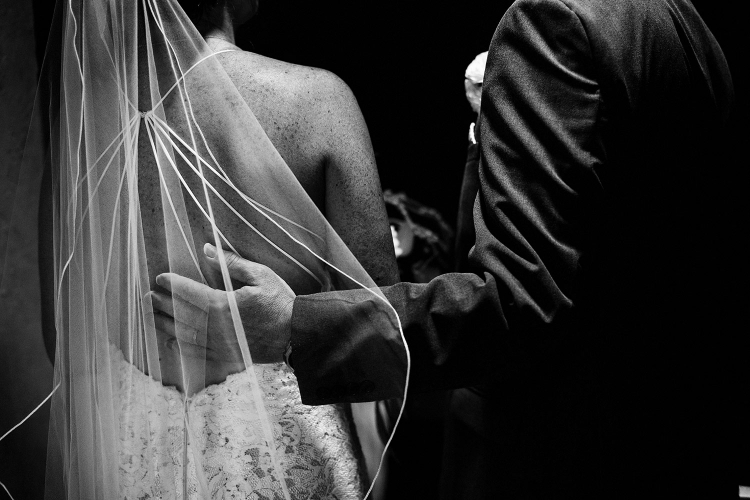 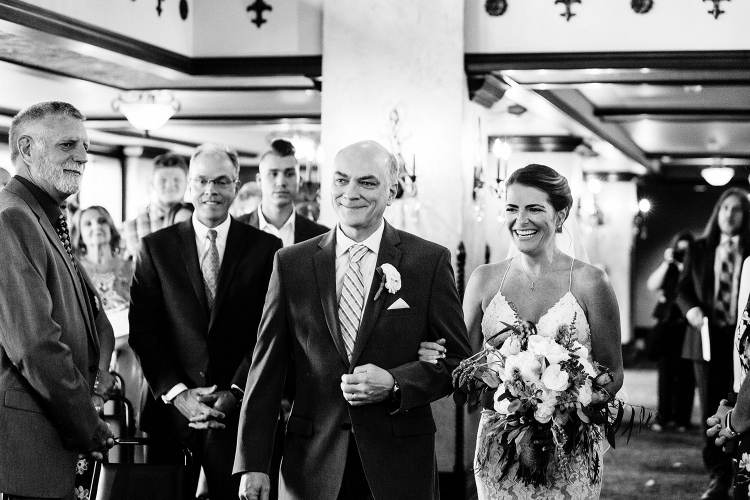 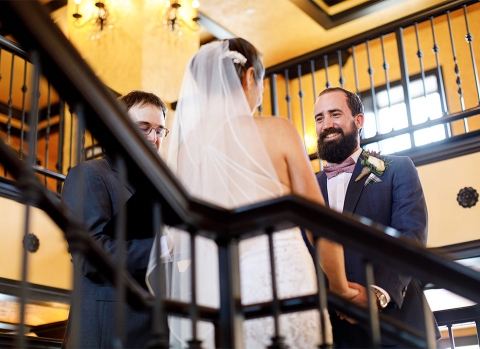 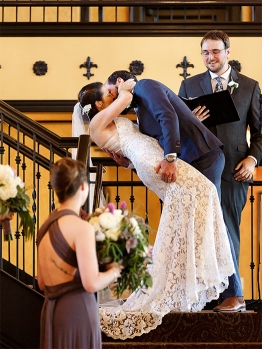 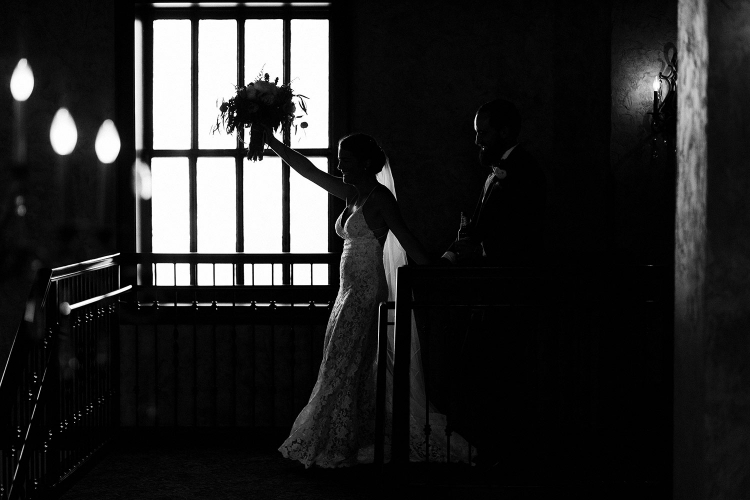 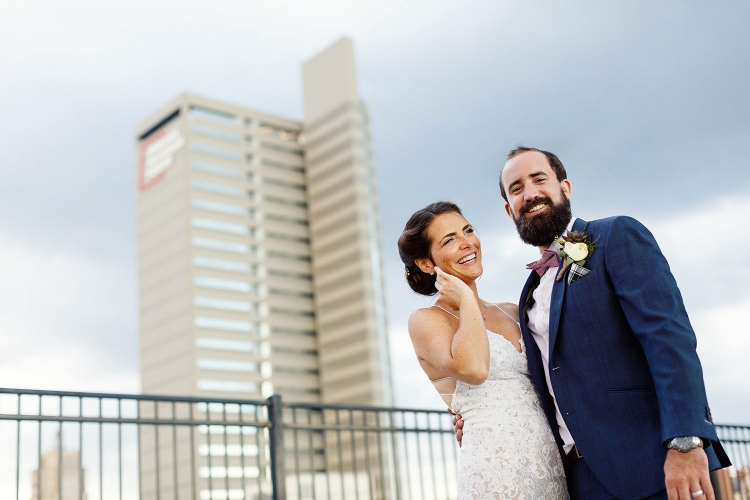 Have I mentioned how much I love Katie’s freckles? Because I do. Though, I may be partial. 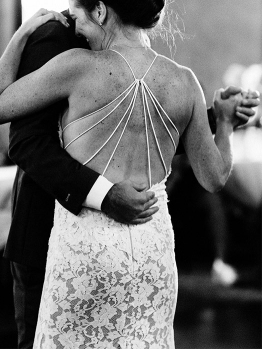 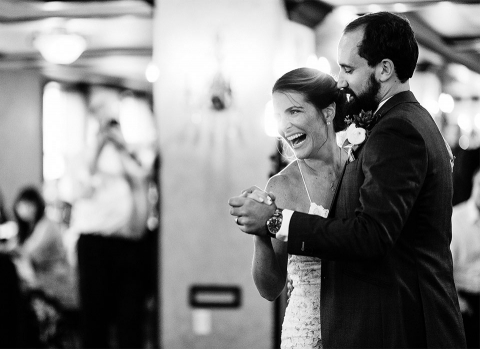 Favorite
Close
When I see this, I can HEAR Katie's laugh. Those are always my favorite kinds of images!
–

I think this was an Aussie thing? As soon as whatever song was playing started, all of the Australian men rushed to the dance floor and dropped their pants. The American men were all, “um, when in Rome…” and joined in. 😀 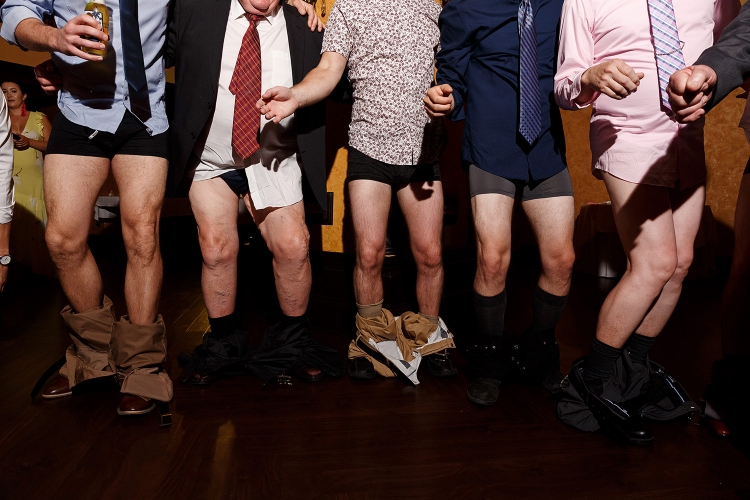 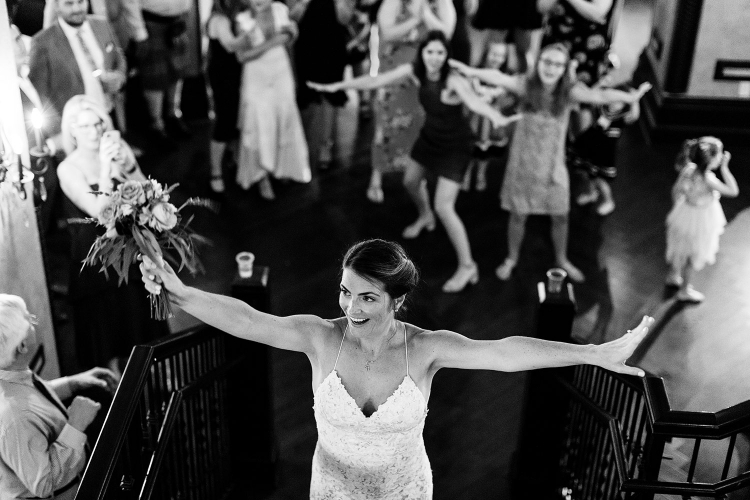 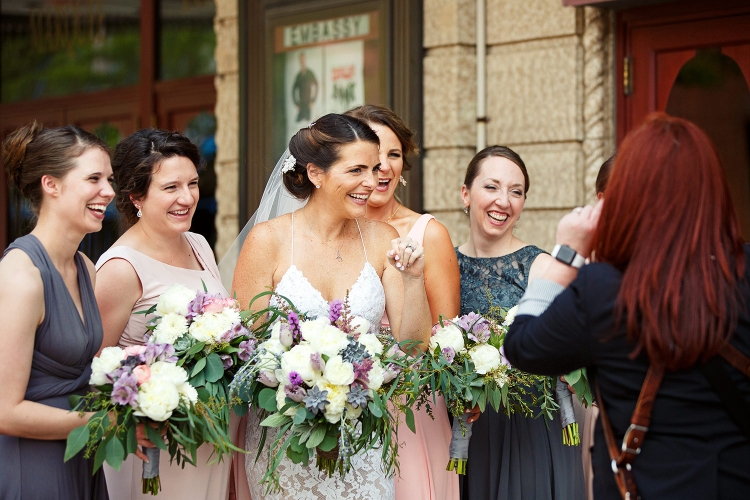 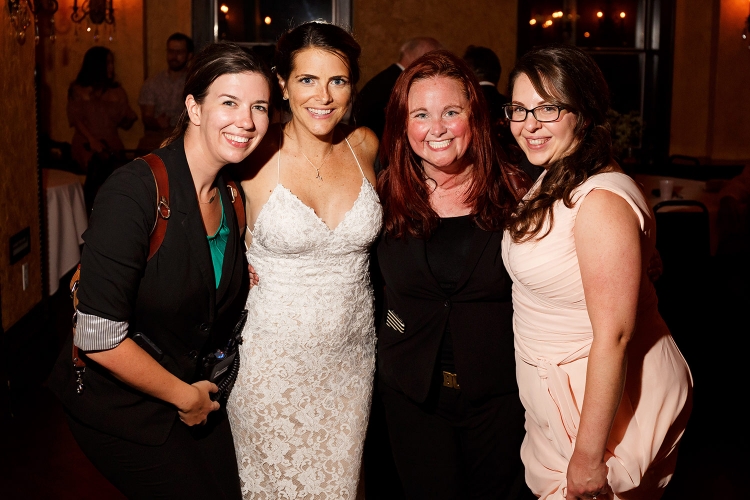